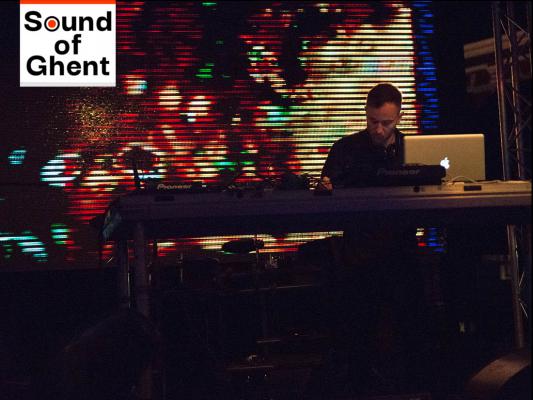 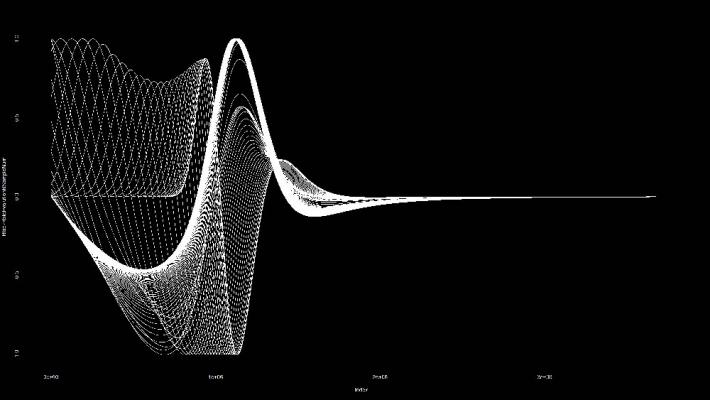 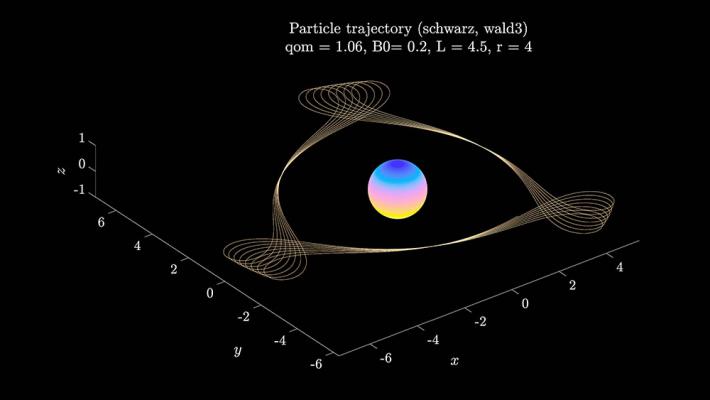 What do Wall Street financial data and black hole spatial data have to do with electronic music? A lot, it turns out.

In this 'concert lecture', which is as fascinating as it is surprising, the Ghent musician/mathematician Dr. Valery Vermeulen makes the connection between music and mathematics. Between art and science.
With the visionary book "Formalized Music" (1968) by the Greek avant-garde composer Xenakis, one of the founders of mathematical composition technique, and quantum gravitation as a starting point, Vermeulen takes you on a musical journey through time, space and sound.
This is beyond my scientific cap, do we hear your thoughts? Fear not, Vermeulen knows like no other how to make abstract matter comprehensible to non-mathematical ears. Immerse yourself in the formula ?? + ? = ?

Experience the scientific data-driven concert via live stream from your seat. The live stream via Sound of Ghent will remain available for 48 hours.

You can also experience this event on za 13.02 via a unique WALKING MIX TAPE, to be heard via Urgent.fm - Tumult. Tune in to 105.3 FM at 20h and walk with your ears to the center of the galaxy.

Dr. Valery Vermeulen is an electronic musician, mathematician, music producer and guest professor/researcher at the KASK School of Arts (Ghent), the Royal Academy of Art (The Hague) and the University of Antwerp, Department of Mathematics.
He holds a PhD in pure mathematics from the University of Ghent as well as a master's degree in composition from the Royal Conservatory of Ghent. Since 2003 Vermeulen has been working on several projects where the interaction between man, music and mathematics are central. Vermeulen's performances and installations are shown (inter)nationally at various festivals and locations.