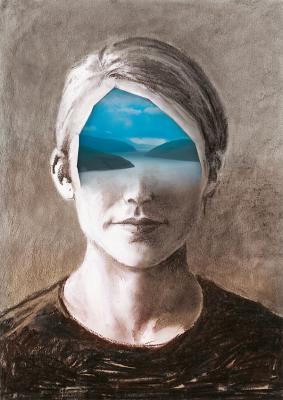 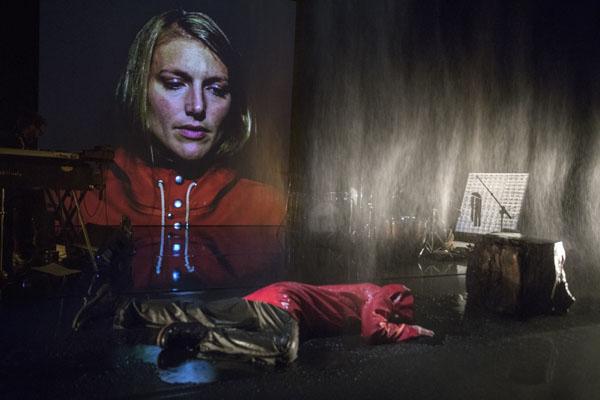 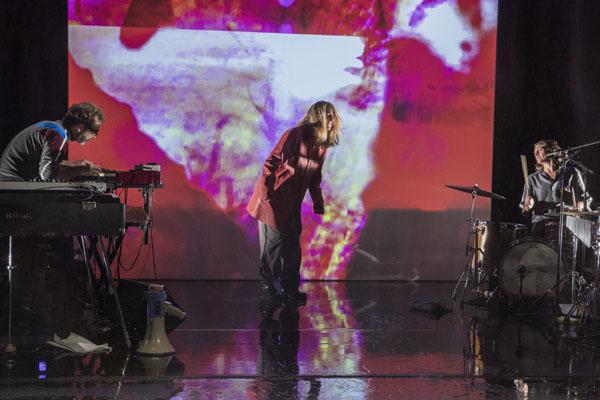 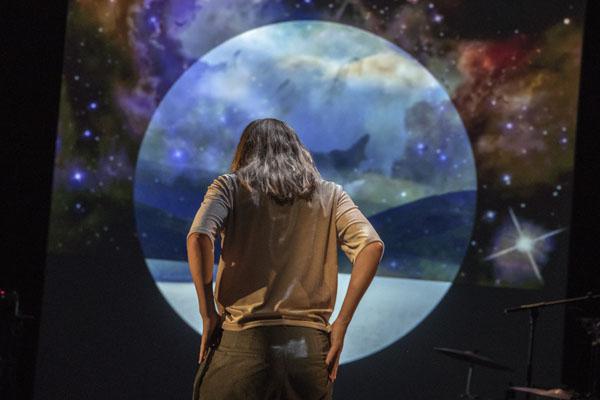 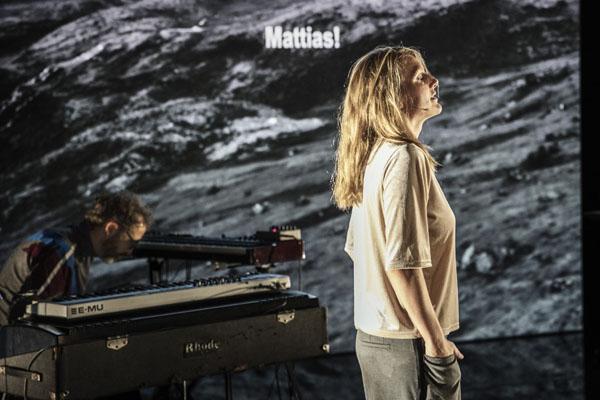 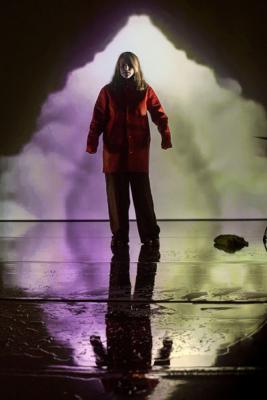 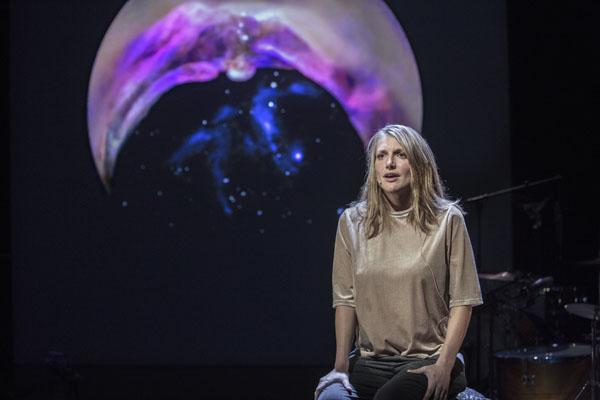 In the overwhelming, desolate, stunning landscape of the Faroe Islands, the body of a young person is found. Washed ashore on the asphalt. Charlotte Vandermeersch has adapted Norwegian writer Johan Harstad’s much praised ‘Buzz Aldrin, What Happened to You in All the Confusion?’ and made it into a global verbal, musical and visual experience.

NOT TO FORGET
BUZZ goes international!
From July 30 to August 25 at the Fringe Festival in Edinburgh, Scotland. Every day at 10 am, except on Mondays and on Friday 2 August.

With the support of the Tax Shelter measure of the Belgian Federal Government.

"Charlotte brings the piece with great intensity, sensitivity, and she approaches it light-heartedly - it’s not heavy on the stomach. You are drawn into a universe, that I would describe as scandi-noir. Musicians Antoon Offeciers and Karen Willems create a very atmospheric live soundtrack, with dreamy synths and subtle drum roll. The music fits together perfectly with the beautiful film images of desolate natural areas by Ann-Julie Vervaeke. All these elements create an intense  atmosphere on stage.” KLARA Espresso, Filip Tielens, 21-10-2018