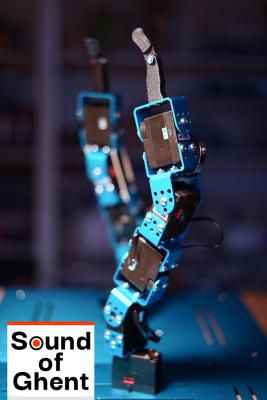 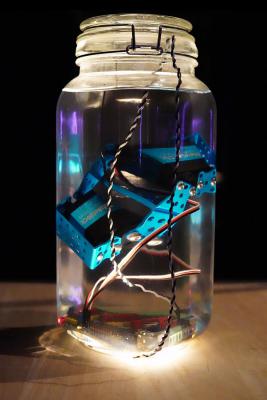 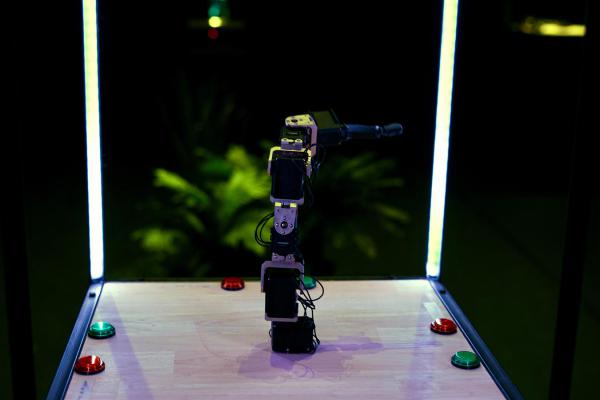 Forced Labor is a dance performance with robots. Although artificial humans and mechanical automats have been invented and made since ancient times, the word 'robot' has only just been around for 100 years. Meanwhile, robots are omnipresent in our society and are expected to take over more than 800 million jobs by 2030. In Forced Labor, choreographer Ugo Dehaes questions this evolution.

In his performance, he replaces the artists with A.I. and robots that are always available, never get tired and don't need to be paid for. In Forced Labor, you take a virtual seat around a table on which a performance with small, organic-looking robots unrolls. From very close up you will experience how robots come into being, evolve, learn to move, organize themselves and develop a dance performance.

In Forced Labor we catch a glimpse of a future world without tangible bodies.
But is that really where we want to go?