A Plea for Suicide 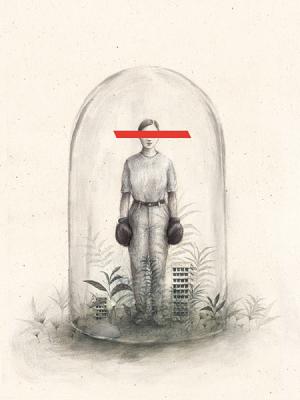 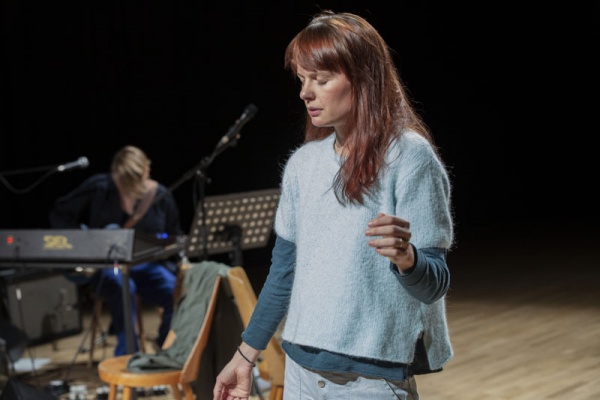 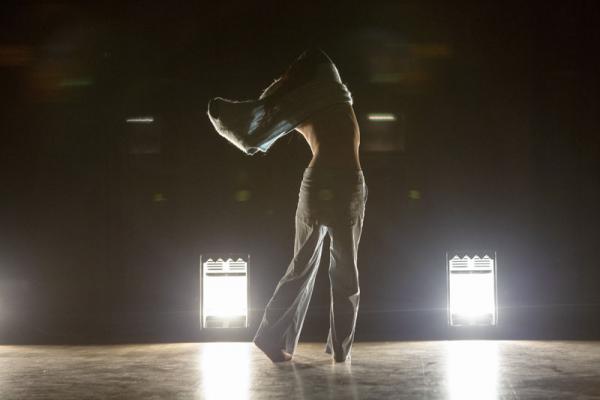 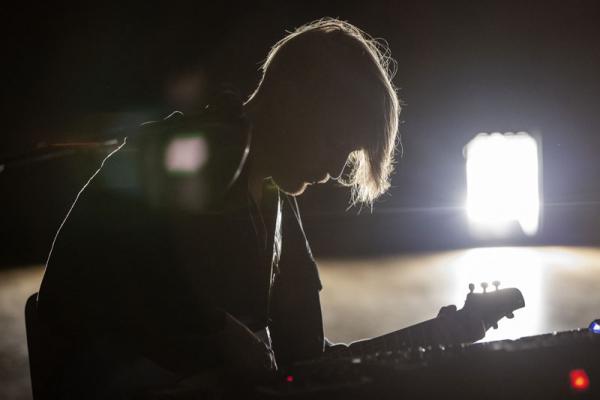 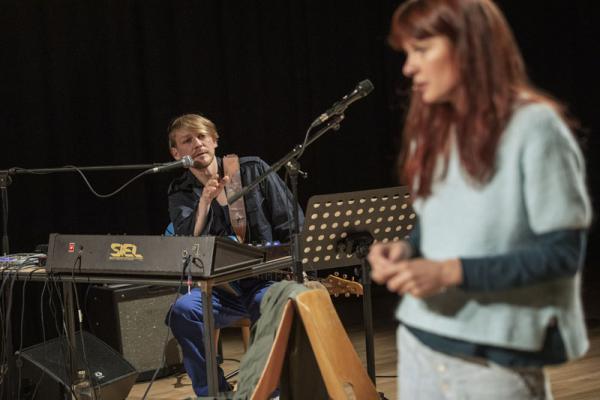 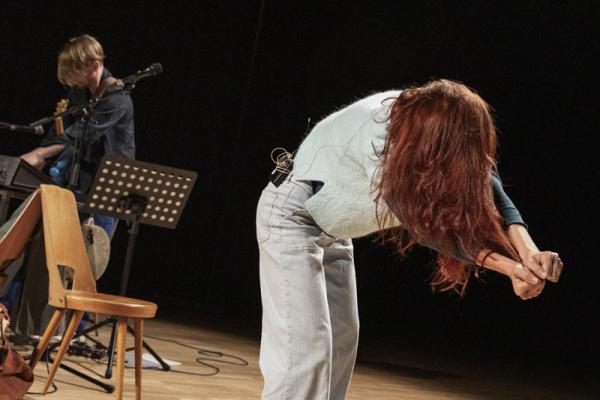 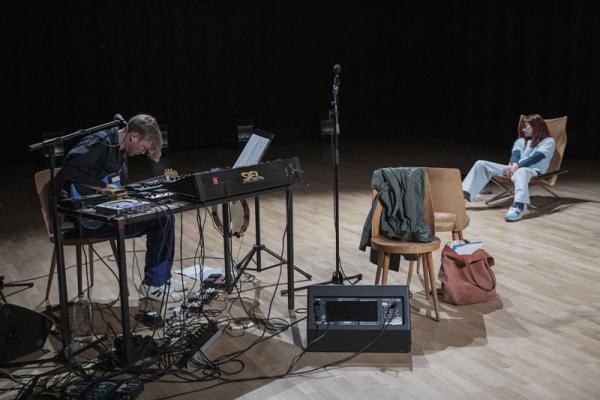 A Plea for Suicide

‘In Belgium there are three people suicides each day. Worldwide we’re talking three per second. More men than women. It’s a taboo subject.’ ‘Taboos belong with other taboos. Not in a title.’

He closed his ears and she walked on stage.

A Plea for Suicide is about a young woman who desperately wants to be able to live but is continuously flirting with the idea of taking her own life.

Jozefien Mombaerts about the performance :
“The title is fierce, but I have the feeling that there is sometimes 'a plea for suicide' in society. By the society in which we live, because the subject is either dismissed or dismissed as abnormal, by the judgments. I just want to make it negotiable.”

**** "The humour is sometimes wry, but by pulling you out of your comfort zone, Mombaerts (in combination with live music by Joeri Cnapelinckx) also manages to touch you at unexpected moments. Above all, she shows how we can take this delicate and sensitive theme out of the taboo sphere and make it discussable." HET NIEUWSBLAD, M. Degrande

**** Mombaerts tries in her solo with the greatest possible tenderness to do just that: to ask for understanding for people who are considering to step out of life. (...) That's what this piece is: a plea for us - as individuals and as a society - to really listen to and talk about suicidal thoughts. It is a softly sung ode to the tireless attempt to keep on living (and surviving). KNACK Focus, E. Van Steenberghe

Jozefien Mombaerts graduated in 2018 as a director / drama teacher at the Maastricht Theater Academy. She works as a freelance dramaturge, production assistant and drama teacher for various companies and theater houses in Belgium. Recently she was affiliated with KOPERGIETERY, KASK - School of Arts and Laika. In 2019, Jozefien, together with choreographer Jotka Bauwens and dancer / technician Eva Dermul, founded the fine brand new collective TG PONY.

As a theater maker, Jozefien works with great intuition and often explores the vulnerabilities of man in her self-written work. She is fascinated by what is hidden, what is not said or what is not looked at.